Pasi Pirinen and Valtteri Malmivirta, Trumpet and Trombone of the Helsinki Philharmonic and Professors at the Sibelius Academy 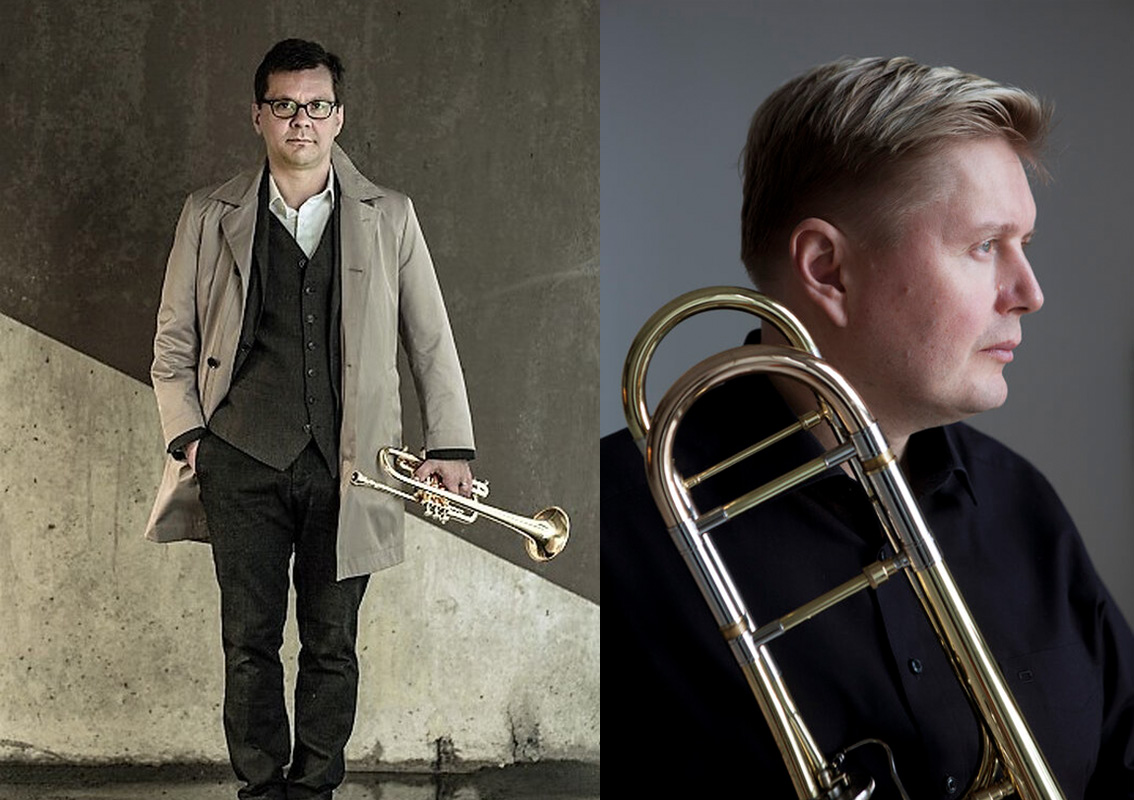 Trumpeter Pasi Pirinen and trombonist Valtteri Malmivirta have had a long and enduring friendship ever since they met as students auditioning for the Sibelius Academy. They now both teach at the Academy and, in addition to being members of the Helsinki Philharmonic, perform and teach around the world. So who better to ask about the great Finnish composer Jean Sibelius than two players who have performed his music for most of their lives?

In Part 1 of our conversation, we talk about Sibelius and his influence on Finnish culture. Pasi and Valtteri also discuss how Sibelius used nature and silence in a number of his works, specifically in the Fifth Symphony.

In Part 2 of our conversation, Pasi talks about the reason he and his trumpet section in the Helsinki Philharmonic perform Sibelius on German trumpets, which sheds some light on Sibelius’ background and concepts of sound. In addition, we talk about interpreting Sibelius, the Finnish tradition of phrasing, how it can be different from the American approach, and what it is like for Pasi and Valtteri when playing Sibelius as substitutes in non-Finnish orchestras.

In an extended Bonus Room, Pasi and Valtteri talk about their friendship through the years after which we move on to discussing the Finnish language and the influence it has on brass articulation. We end our conversation with Pasi and Valtteri talking about their experience teaching at the Sibelius Academy, and how the system differs from American universities. Oh, and you won't want to miss Pasi's story about going onstage with his trumpet ... but forgetting his mouthpiece (and how his solution to the problem worked!)