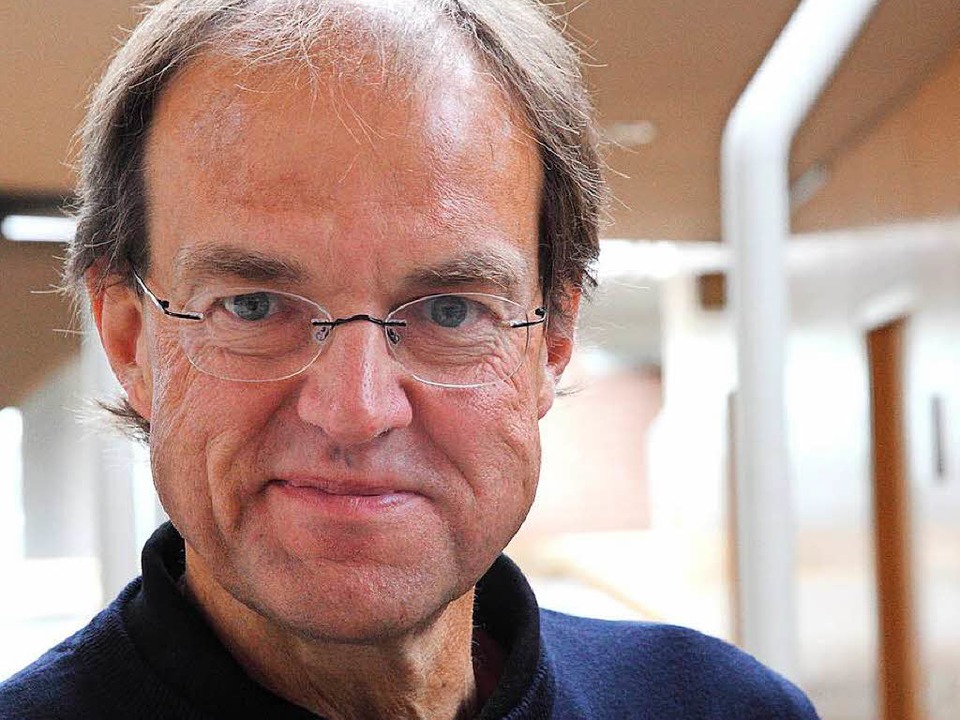 Ludwig Holtmeier has been Rector at the Freiburg Musik Hochschule since October 2017. Before taking the job as Rector, he taught theory at the Hochschule and earlier was a musicologist at the Hans Eisler Musik Hochschule in Berlin. He also taught at the Schola Cantorum Basiliensis in Basel, Switzerland. In addition, he is an accomplished pianist and theorist, so he has a broad and deep understanding of music and teaching.

This interview is brought to you by Dorico, the music notation and composition software from Steinberg. It's available for free for the iPad, and you can try out the full Pro version for Windows and MacOS with a 30-day free trial by visiting Dorico's web site!

** SALE ** Dorico will have huge a Cyber Week sale promotion from the 14th through 30th of November, during which new Dorico Pro 4 licenses, including crossgrades from Sibelius and Finale, will be available at a discount of 50%. During the sale, you can find details at www.steinberg.net/promotion.

In Part 1 of our conversation, I ask Professor Holtmeier to discuss some of the differences between the Musik Hochschule in Freiburg and music schools and conservatories in the United States. He also talks about some of his duties as Rector and how faculty mindsets can vary depending on the instrument involved.

A Rector of a Musik Hochschule has many challenges, but perhaps the biggest that Ludwig Holtmeier had to face was the Covid crisis. Our interview was recorded in 2021, and a large portion of our conversation deals with the steps taken that allowed the Freiburg Musik Hochschule to be the only Hochschule that consistently remained open during that difficult time. But first we begin our conversation by continuing our discussion of the differences between German and American schools.

In the Bonus Room, I ask Professor Holtmeier a number of questions about music in general... Is tonality dead? What is the future of music? What was musical training like during the time of Franz Liszt? And finally, comic books!