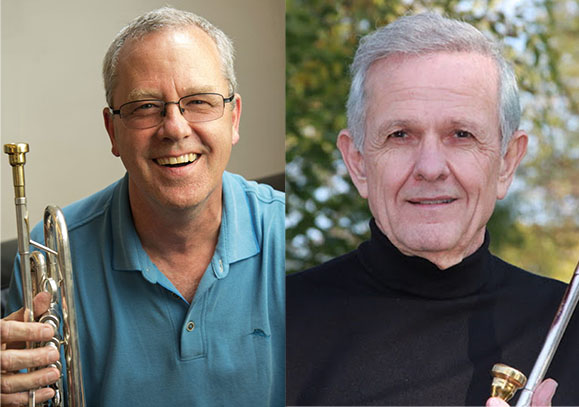 In Part 1 of our conversation, Jon and Bill take us through the process of being a studio musician, including how sessions are arranged, finances managed, the importance of being a great sight reader, what a studio contractor does, and their experiences recording the Matrix movies.

In Part 2, we discuss some ways in which digitalization has greatly changed how music sound tracks for films are recorded. We also discuss nerves, why it's crucial to be a confident player, getting started as a newly arrived player in Los Angeles, and what it is like to record with John Williams.

The life of a recording musician varies from day to day, so Jon and Bill talk about how they balance their schedules, how they work to be consistent players, and why "egos must be checked at the door."