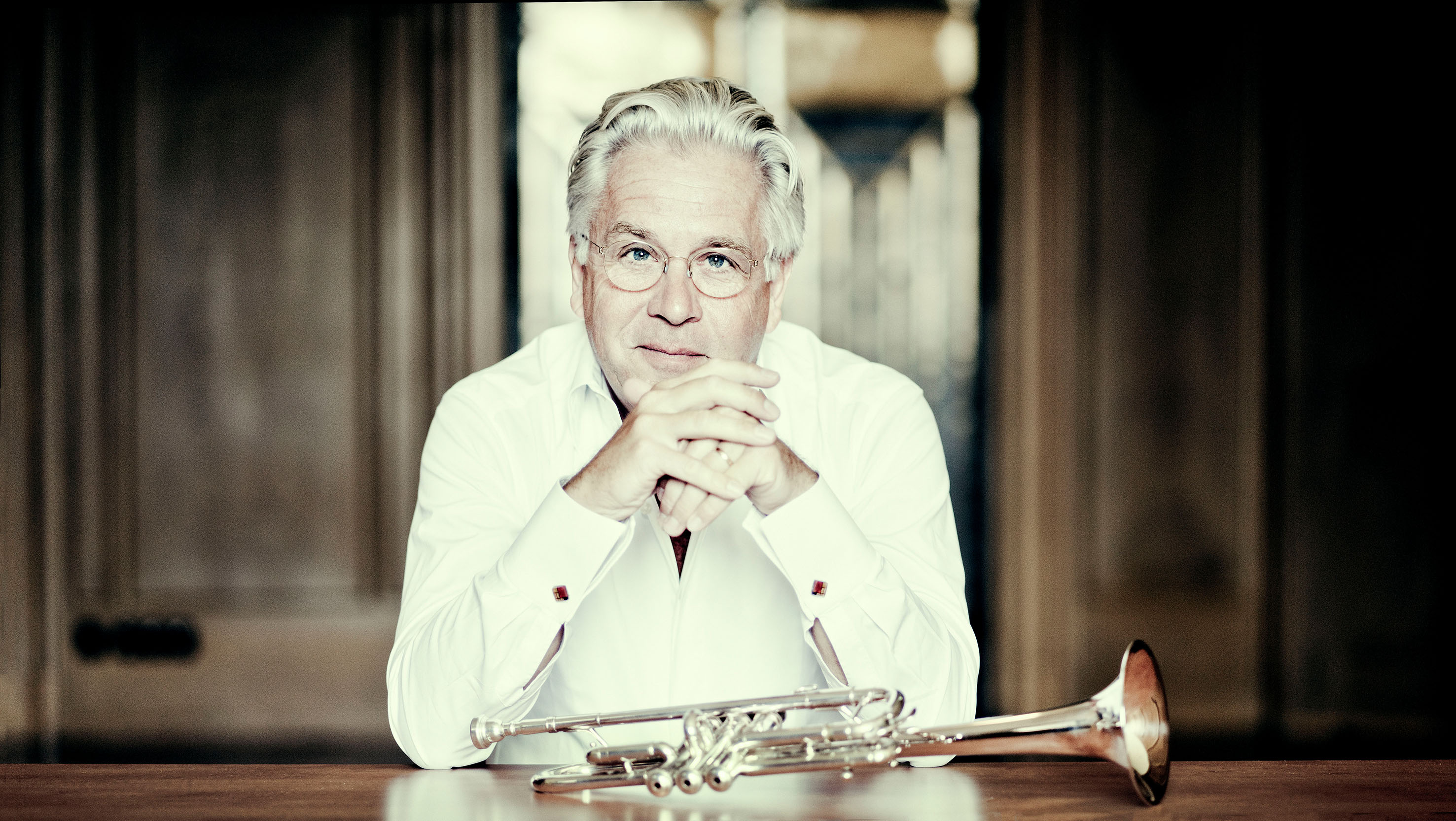 Håkan Hardenberger has not only had an illustrious career as a trumpet soloist, he's also re-defined the role of the trumpet as an important solo instrument. Throughout his career, he's been responsible for the commissioning of major contemporary composers, which has had a profound effect on not only our generation, but future generations as well. I met Håkan early on when he was a student of Bo Nilsson, and a few years later he stayed with me for three of the weeks when he studied with Tom Stevens in Los Angeles. So it was a great pleasure and honor to have the chance to speak with him again.

In Part 1 of our conversation, I ask Håkan to talk about his three primary teachers - Bo Nilsson, Pierre Thibaud, and Thomas Stevens. We discuss what he learned from all three and the profound influence they had on him.

In Part 2, we discuss Håkan’s most recent project, the recording of the 36 Études Transcendantes of Théo Charlier, which leads to a discussion of interpretation. At the end of Part 2, Håkan talks about his friendship with Andris Nelsons, the Music Director of the Boston Symphony, and how Håkan got him interested in playing the trumpet again.

I've always been impressed with the way Håkan has been able to achieve a great balance in his life, so we talk about what's important to him as both an artist and also as a husband and father. We end with Håkan talking about how he spends his time during the day of a performance.